The values that define Seikaku’s spirit

Seikaku believes that living by strong values is the key to good business. That’s why these core values, along with a rigorous code of conduct, are the heart of every decision the company makes.

Seikaku was first founded in 1971, specializing in P.A. system equipments and electronics.

1000W Class-D module that is built with numeral programmed amplification with PFC power in one amplifier module was successfully
developed and is broadly used in active speaker cabinets and amplifier products.

Completion of internal design and development of digital effect module, and is broadly used in all mixer products.

In 2007, Group Technical Center was established, high level RD staffs were employed for specializing in technical tooling innovation, for RD department to use on company products.

In 2006, IPC production standard was introduced into the factory, to raise the level of production crafting.

In 2002, Software design engineering was launched.

In-November 1992, another 3 morgens of land was purchased, and used for 5,000m² dormitory land and sports-use facilities.

China factory and Hong Kong office were set up.

In Auguest 1990, Hong Kong branch and office was established. 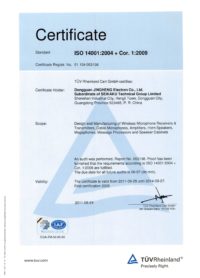 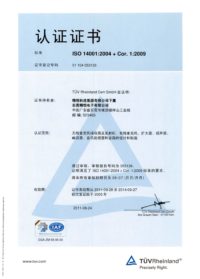 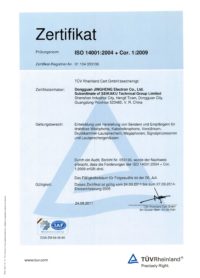 SEIKAKU Laboratory Division was established in 1997 to ensure test and report reliability, and consists of 5 specialized engineers and 2 technicians. The laboratory is an independent sector and is directly managed by SEIKAKU’s top management.

service, the laboratory had made vast improvement after 10 years of quality control operation. In 1999, SEIKAKU applied for ISO/IEC guide 25 (1990) quality certificate, and was granted approval from TUV Rheinland Group, China, in September 2000.

All quality control guidelines are followed by all engineers and technicians with extreme caution, as all testing procedures need to be accurate. In order to provide complete and accurate testing standards that are recognized internationally. 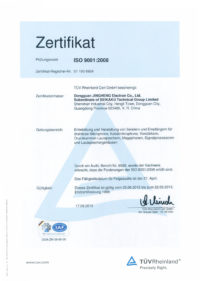 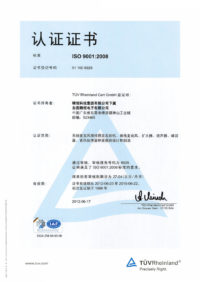 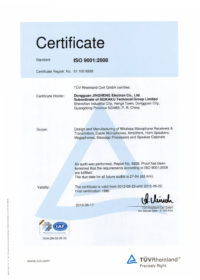 Put materials in the machine for over 16 hours without rush-eaten (For some iron-made materials, such as grilles, screws, panels or bail for microphones).

The defective rate of conductive cores is less than 20% after bending 2000 times. The power cords and insulation surface have to keep undamaged (For power cord, signal cable with plug mic wire with plug, wire harness and socket etc.)

SHOW megaphones deliver clean and effective voice amplification, especially for outdoor activities such as elections, sports events and public occasions. As one of top megaphone manufactures in the world, SEIKAKU is pleased to present the novelty megaphone series incorporationg new modular designs such as bluetooth and MP3 modules.

SHOW audio processors are of fantastic excellence in presenting refined sound and high compatibility.
The line is not only suitable for beginners but is also excellent choices for musicians, with extreme user-friendly designs in equalizers, compressors, expanders, crossovers, mixers and splitters, We are proud to present our complete solutions in audio processor line, and the enjoyment that accompanies.

SHOW P.A. speakers offer a wide range of speaker types that fulfills all installation sound systems. THe full range covers from indoor installations  with ceilling speakers and wall-mounting speakers, to outdoor industrial horn speakers, even live stage speakers that are suitable for both indoor and outdoor peformances!
You can be guaranteed that SHOW P.A. speakers can fulfill all of your broadcast requirements in very affordable options.

SHOW conference system is designed to maximize conference process convenience without any complicated installation or monitor procedures. Both delegate and chairman units are equipped with individual built-in speakers and earphone output sockets for convenient monitoring of meeting process. The chairman unit is futher equipped with two sets of recording output terminals to conserve complete meeting proceedings. Both chairman and delegate units are designed with power saving functions where the units are turned off automativally affer a period of stand-by.
SHOW conference system is not only or fhigh convenience in installation and monitoring procedures, but is also simple in operation, most inportantly the value that the power saving design adds to the system, is unmeasurable. 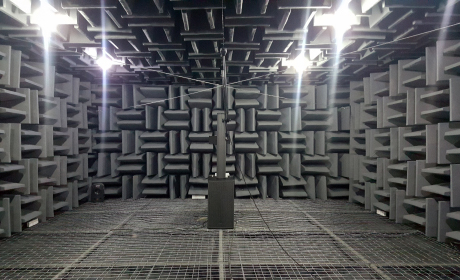 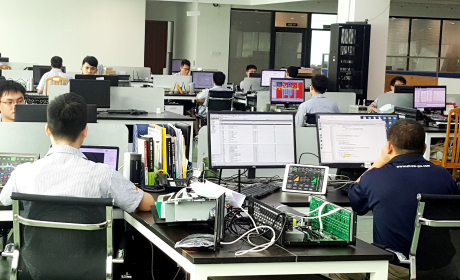 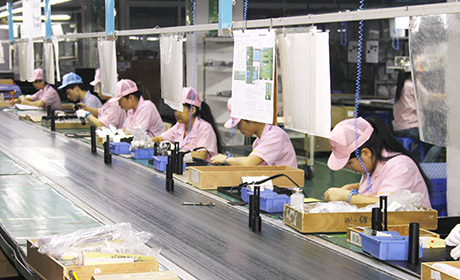 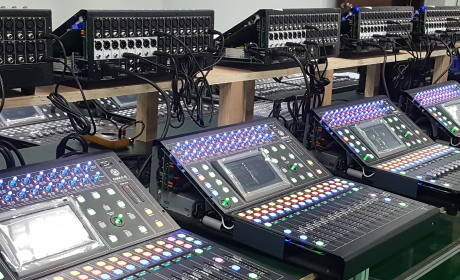 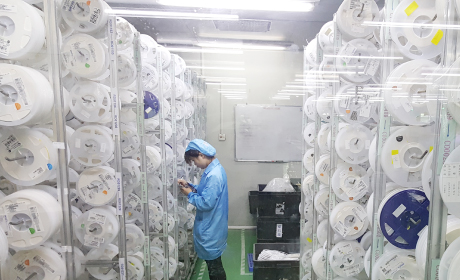 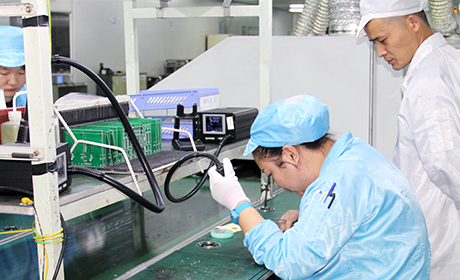 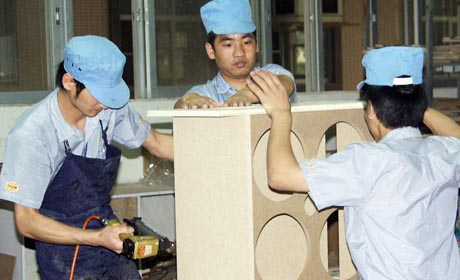 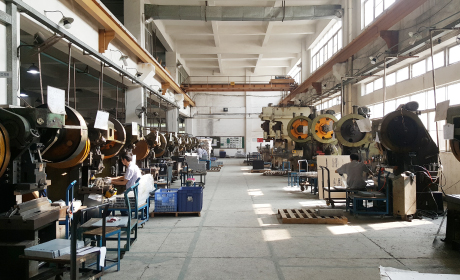 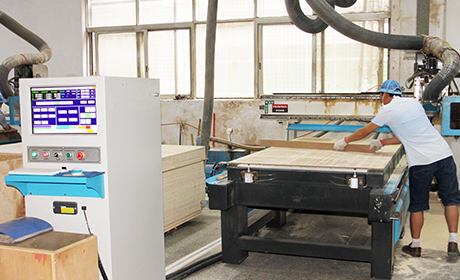 SF7: All of wooden cabinets are made in-house, range from all sizes, from 2.5” up to as big as double 18” cabinets for subwoofer.
Executive people: 1 chief and 1 deputy leaders.
Staff: 93 people. 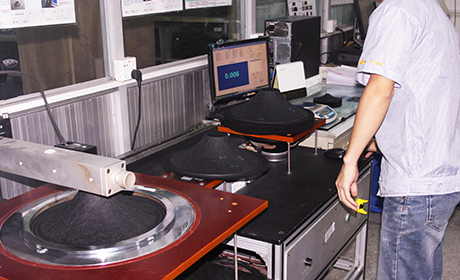 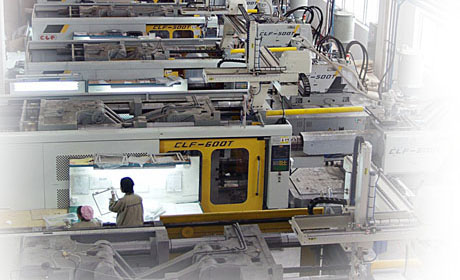 We have plastic injection tooling that injects speaker cabinet,1380kg for large 15” cabinet; we also have parts injected at this plant such as mixer knobs – single color, dual color, microphone handheld tubes, such small parts.
Page load link
Go to Top